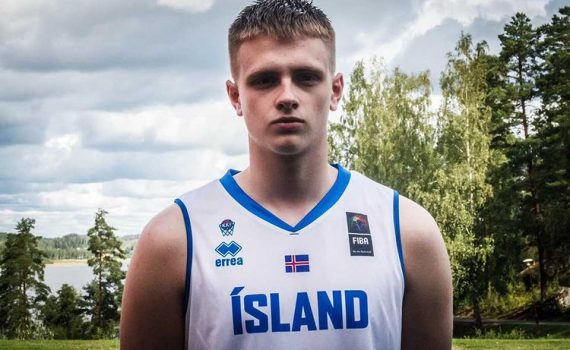 Over the last years Iceland has become an important place for prospects that have followed the college route. Plenty of recruits ended up in college just in 2021 whether at the D1 or D2 level with Styrmir Prastarson (Davidson), Aljaz Vidmar (Howard), Arnor Eythorsson (Toledo) among others. Atlason started playing basketball when he was four years old at KR Reykjavik and now at 17 he’s part of the senior team rotation.