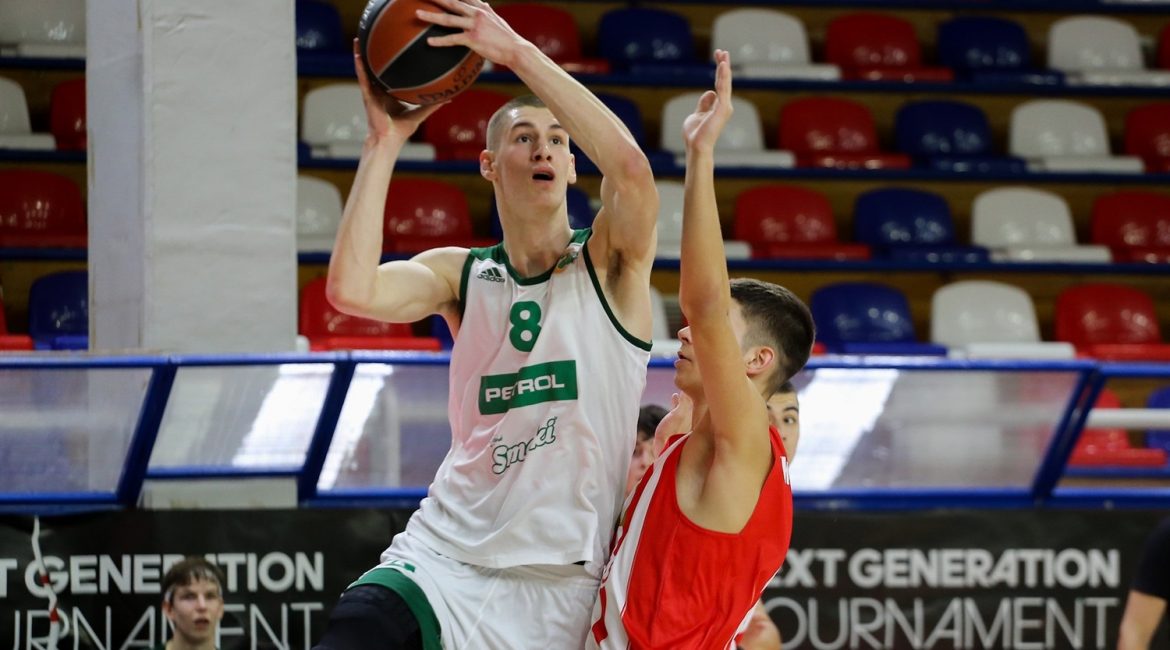 Slovenian forward Luka Tekavcic, Swedish center David Hermes, and French forward/center Nicolas Pavrette, all ranked in the Class of 2021, have been attracting a wide range of college interest.

With Tekavcic holding a scholarship offer from Sam Houston State, and Hermes receiving firm offers from IUPUI and Troy University. As well as interest from East Carolina, San Diego State, San Jose State, and Seton Hall. Whilst Pavrette has three offers from North Alabama, Eastern Washington, and Central Michigan, according to EuroHoops Scouting.

The international prospects have been playing their trade at Central Pointe Christian Academy in Kissimmee, Florida. CPCA is one of the best schools for a European recruit to land at. Tekavcic was previously being on the books at KK Cedevita Olimpija in his native Slovenia. Through the 2019-20 campaign, he posted averages of 7.4 points, 3.1 rebounds, 1.3 assists, and 1.1 blocks per contest.

Prior to joining Central Pointe, Tekavcic was with Nutrispoint Ilirija in the second tier of Slovenian basketball. Before deciding to make the jump stateside to further his opportunities. The 19-year-old is described as being athletic, mobile, and being able to run the floor well. He can operate well on the defensive end and has the tools to develop solid offensive abilities at the next level.

David Hermes was last with Huddinge BBK back in Sweden (2019-20). Where he impressed with a 17.3 points average in just 26.9 minutes per contest. Prior to that, it is noted that the Swedish big came through the youth system at the Sodertalje Kings.

Hermes operates as a stretch 4/5, that has the capability of lighting it up offensively in a variety of ways. His versatile skill set allows him to step out and shoot, whilst still being able to finish in the post. His footwork, passing, and sufficiency on the defensive end has been attacting many Division 1 onlookers.

Nicolas Pavrette has seen playing time with the youth team of Chorale Roanne in the past. The French outfit operates in the LNB Espoirs league. In 2019/20, it is noted that the 6-foot-9 F/C averaged 4.2 points and 4 rebounds, in 17 contests. Pavrette is a solid athlete with great length, he finishes well above the rim and protects the basket. Making him an intriguing two-way option for many colleges out there.

Luka Tekavcic, David Hermes, and Nicolas Pavrette are ranked as three of the best European players available in the class of 2021.