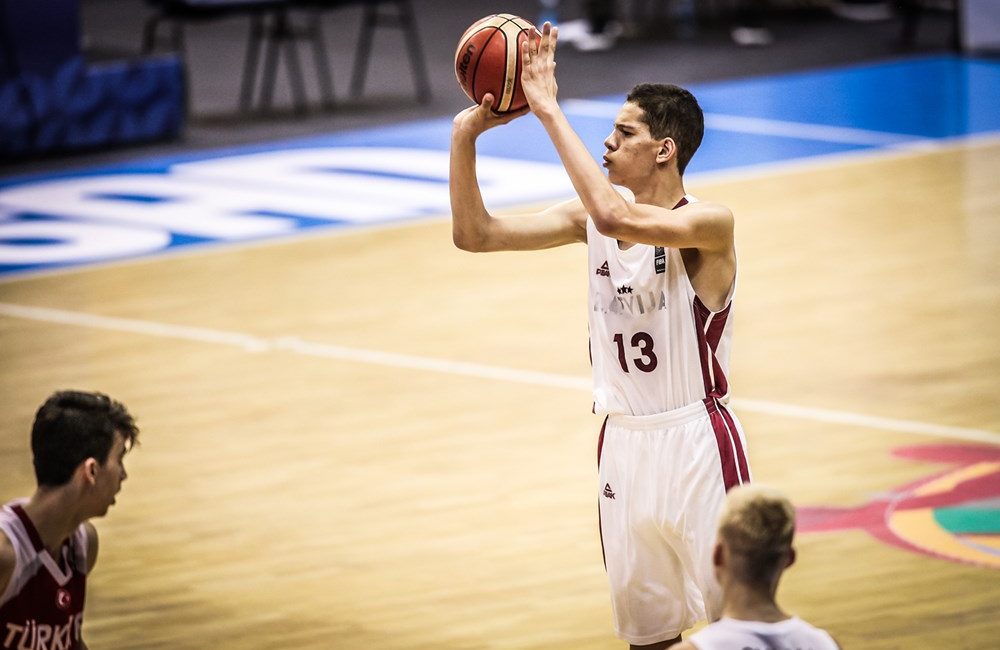 Noa Viljamsons is going to do a prep year at St. Thomas More School in Connecticut according to Eurohoops Scouting sources. Viljamsons, who graduated this summer, is now one of the best European bigs in the class of 2022.

Standing at 6-foot-10 220 pounds, he’s a fluid athlete with an advanced skillset for his size as he can dribble, shoot the three and attack the rim. Viljamsons has made strides from a physical standpoint, however a year of prep school will allow him to withstand the physical nature of the college game. Viljamsons is expected to be a member of the squad that will play at the 2021 FIBA U19 World Cup from July 3-11 in Latvia. A great setting for college coaches to evaluate him at (mostly via tape) against high major talent.

Viljamsons, who also holds American passport thanks to his father being from the United States, played 13 games this season for Latvijas Universitate in Latvian/Estonian league averaging 11 minutes per game. He first appeared on a national level representing Latvia at the U16 European Championships in 2018.