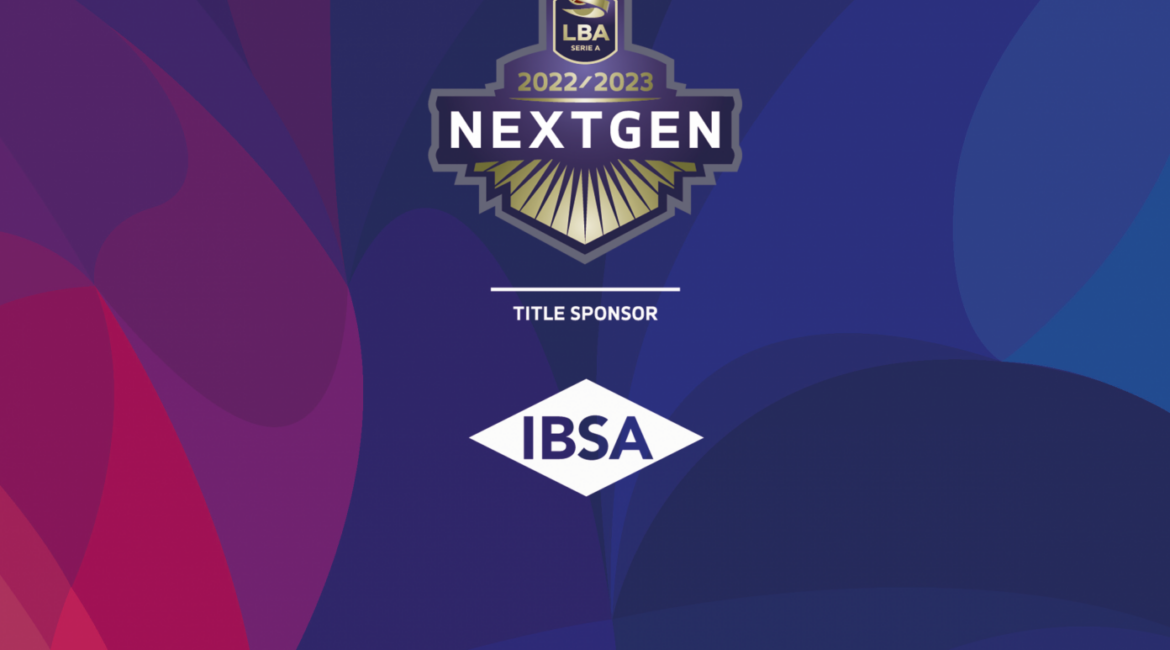 Last weekend Pesaro hosted “Ibsa Next Gen Cup” where the U19 youth programs of Italian LBA clubs faced up to in two different groups. In these days, just the first phase of the tournament has been held, attending the final stage at the end of February that will be located in Trento. In the group A, Pesaro and Tortona got three wins in as many games, with Treviso and Trieste that answer positively with a 2-1 record. In the group B, Trento ended up the only undefeated team with 4 rivals chasing (Milano, Venezia, Verona and Napoli).

Along this phase, we got the chance to take notes about some interesting players that can be on the radar for 2024/2025 committ class. Here’s our list:

David Torresani (Treviso): Probably the most intriguing prospect of tournament. Dynamic 6-2 light guard, he owns a pretty interesting athletic set between explosive and bouncy legs plus reactive feet and hands. His technical craft has a good base between quick crossovers, pace change plus underrated passing skills; he’s also growing in long-range shooting confidence, with a pretty good form and an improving release. Playing as primary handler, can split the offense between isolation, mostly diving deep into the traffic to finish all the way, and triggering his fellas, that is by drive&kick or quick transitions. Reactive man defender, could be tougher in keeping the guard. Great agonism and charism in a team player.

Lamine Tandia (Tortona): One of the most concrete bigs along the tournament. 6-7 rim runner loaned from Aurora Jesi, owns a lanky body with wide limbs whom with can cover big spaces in few time; he’s also really rangy in moving side to side. His game is mainly developed close to the glass between deep catch&finish and quick post moves to end up with a hook shot; anyway, he showed that can expand his shooting range with spot-up shots from elbow. Great rebounder due to his positioning and vertical leap, still lack of the proper shot blocking and intimidating presence timing typical of rim protectors.

Richard Morina (Trento): The Brasilian-born 6-3 combo distinguished himself as an interesting gravity player. His physical is more ready to compete at higher level compared to other PGs in this tournament due to his mix of strength and shiftiness that help him to have an advantage on both sides. His ball-handling control is really good, especially in creating a self-advantage in 1v1 situations, plus has a decent court vision. Still questionable his decision-making: sometimes he insists too much in his isolation to forget to play with his fellas. Moreover, his offensive production is rather wavering along the game, developing a shooting confidence at every range can help to make an higher offensive step.

Moussa Bamba (Napoli): Loaned from Bassano, the 6-8 Malian center confirmed his arsenal as athletic big despite many up&downs along the tournament. Gifted of a wide and thin frame, he can make feel his presence with his quick leaper and bouncy legs under the rim. However, he’s still trying to develop an on-ball game between catch&drive and low post 1v1s plus diversifying roll opening in PNR to hit from mid-long range. His limbs helps him in rebounding and shot blocking but should increase his aggressiveness in contending loose balls and intimidating attitude to improve as rim protector. His concentration along the game is still intermittent on both halves.

Mouhamed Faye (Reggio Emilia): New product of DBA Academy, this 6-9 Senegalese interior showcased an intriguing set of physical attributes. Sturdy and lanky body, can run well the floor and moving reactively in tight spaces. Has a good awareness of his tools and how use well on both halves: has a great ability in taking deep positiong and play tough back to the basket plus in covering the paint to obstruct the offense. Despite seems improving in shooting confidence, his range is still localized under the board as aggressive finisher. Solid rebounder, can improve as shot blocker.

Matteo Porto (Brescia): Another loan from Bassano, but the 6-6 physical shooter showcased nice things. His combo of body tools and shooting ability is so attractive and the player is trying to apply it with a great maturity: primary catch&driver, he can create advantage using his long first step and absorb the contact while driving (can kick the ball properly if doubled up); plus can play PNR to create separation and shoot off the dribble with a great form and still developing release (more prolific inside than behind the three-point line). His physical is useful under the boards to grab rebounds and contend loose balls. He’s really agonist, ready to play tough, but he lacks of leadership on the court.

Karim Rtail (Sassari): It’s a pity that the 6-6 Lebanese forward played just the first game vs Pesaro, because he showcased an intriguing set as modern versatile forward. Great physical frame with fluid moves, has also a decent athleticism with rangy steps and a good verticality. He owns a technical skillset as a modern player: can handle the ball as primary handler with good control and create for himself driving strong to the basket (can also kick out the ball on the perimeter) or separating from the defender with a shot off the dribble. He should be more cold-blooded as shooter, ’cause his shooting form is really nice to see. However, what he lacks mostly is the agonism: he plays with poor discipline despite being the most talented player of the squad and this negligence noticeable also on the defensive side. He’s a great rebounder due to his leaping in grabbing the ball and helping under the boards to deny easy shots but his transition, concentration and will is still questionable.