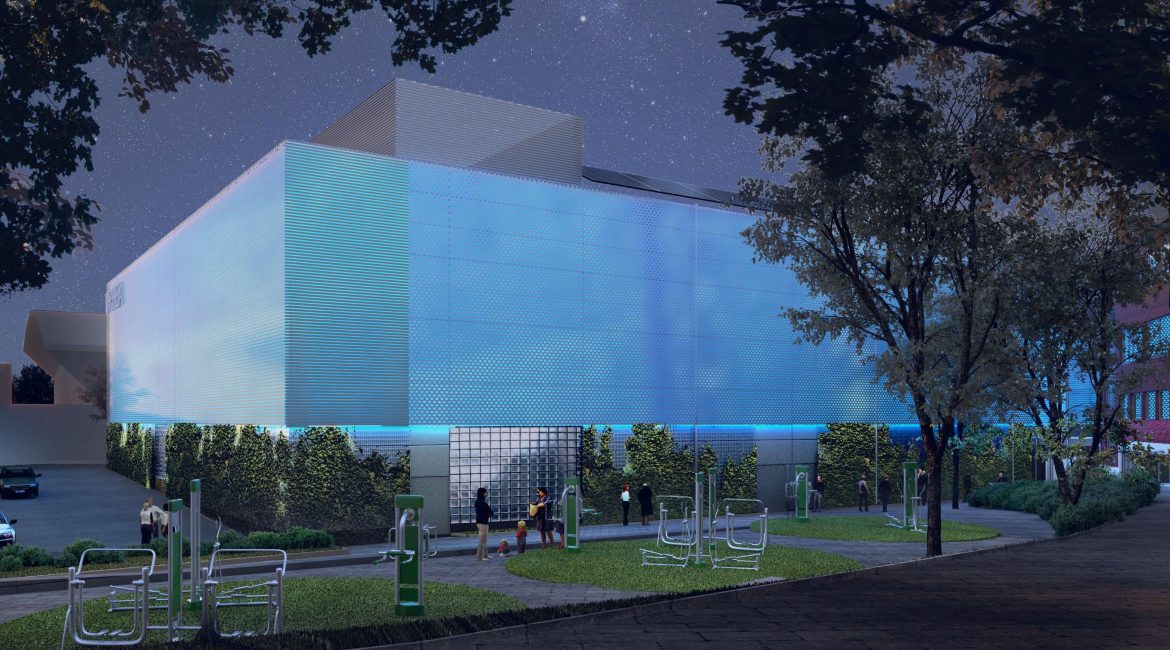 For many years, Hanno Möttölä was an oddity for European basketball. A Finnish big man playing college basketball in Utah and getting drafted with the 40th overall pick was not something usual back in 2000.

After a long career in basketball with stops in the NCAA, NBA, Spain, Italy, Russia, Lithuania, and Greece, Möttölä took on another role. And while as a player he was the living, breathing proof that basketball in Finland existed, now as a coach of the Helsinki Basketball Academy, he is part of a program that opens the door up to Finnish prospects to the top level of the global basketball stage.

“The Finnish Basketball Federation started Helsinki Basketball Academy in 2012”, says Möttölä to Eurohoops. “It is a federation’s co-operation with Makelanrinne Sports High School and Helsinki Area Sports Academy (Urhea). HBA’s mission is to help young players develop into men’s and women’s (actually HBA has sent more women to the NCAA than men) national team players. That is the reason HBA was built”.

It’s an ambitious project that is starting to bear fruits. While the Finnish national team has gained respect on the senior level, the young local talent is also making strides with more and more players taking the NCAA route.

And the HBA is built in order to be the springboard for that, having infostructure that other institutions in European countries which have a longer basketball tradition, simply can’t afford. As Möttölä explains: “We, the coaches, work for the federation and the school provides the facilities, that’s the basic setup in a nutshell. Helsinki Sports Academy Urhea is finishing a brand new € 35 million multi-sport training facility in June, where HBA will be practicing and playing our games. It will give us world-class facilities and a great home arena to play our games as well as host high-level tournaments in the future. Moreover, our new facilities include housing that accommodates over 160 athletes. We will surely have one of the best training facilities for any youth program in Europe”.

This setup is ideal for young prospects who want to study and play basketball in the States, according to Möttölä: “The basic core of our players is high school students, 16-19 years old. There have been few exceptions that have come to HBA on 9th grade as 14-15 years old and some stay four years, they are 20 years old by the time they graduate. It really depends on the young man and how he progresses academically and basketball-wise and what he sees as his next step. HBA players are high school students first and basketball players second. We put a high value on academics as do the whole Finnish society. For that reason many of our players have chosen to go to college in the past, to be able to continue their studies while developing as basketball players. It’s important to emphasise that our job is to find out information about the college schools and present it to the players and their families, at no point we make decisions about our players future “.

What makes a difference compared to other basketball Academies around Europe? The HBA team competes against grown men.

To be exact they play at the Finnish 1st division, one below the men’s top league. They get to compete in 22 regular-season games, plus the playoffs. Also, during the season the players participate in the U16-U18 Baltic Sea Cup tournament during the Christmas break and during the summer many of them are members of the junior national teams in Nordic Championships and European Championships.

There’s a strict weekly routine centered around basketball. “Our weekly schedule is daily physical and basketball training, twice a week we have two practices while on Friday is the game day”, says Möttölä. “We have a long workout on Saturday morning, then our players get the weekend off and we start again on Monday afternoon. This assures our guys get adequate rest over the weekend, do their studies and have a proper teenager life. Overall we train around 16-20 hours a week, including physical and basketball training. Players get their daily lunch at the school for free like all students in Finland and we obviously feed them on game trips and traveling. We have nutritionists in our building, so players have access to them as well as sports psychologists”

Any help that the players need can be found inside the HBA with the goal of creating the next generation of the national team, a concept really close to the Australian Centre of Excellence and French INSEP: “We have two full-time basketball coaches, one full-time physical trainer, two part-time assistants and the other is also team manager. We have physio in our facility and our men’s national team doctor is our team doctor. We hope to develop balanced athletes who have all the tools necessary to become senior national team players and also become great professional players. The main style is close to our NT playing style, but we want to expose our players to a variety of styles at both ends of the floor”.

And like Centre of Excellence, the goal is to create athletes that can compete in the next level, more than stocking up wins which ultimately may not mean much. The motto of HBA is “Every day is A game day”, as Möttölä explained: “In the 2019-20 season, we had many seniors who have been playing together for a long time and that gave us a great base to build on. We still never went away from our main goal which is developing players. We are not here to just develop HBA into a great team. This happens via daily training and as players develop. But we certainly spend far less time practicing on running our offensive sets or prepping for the next opponent than “normal” teams would. That doesn’t take away the fact that we want to win every game, because that is what sports are all about. But the ways we try to achieve the wins are more development base than just preparing to win at all costs. Many players of our last season’s team had just experienced the pain of being relegated at the U18 Eurobasket in Greece in the summer of 2019 and they came back hungry and wanted to work hard to forget that experience. As a result, we were 21-0 when the worldwide pandemic stopped our season. During the 2017-18 season we made it to the 1st division finals, and maybe this could have been the second time.”.

And last but not least, HBA players are always testing their limits, especially by traveling to the States and getting familiar with the American brand of basketball: “We have been to National Prep School Invitational in Providence three times and then at the Caribbean Tip-Off Classic twice. We wanted to make these trips for two main reasons, first to give our guys a new type of basketball experience. They have played against other European teams their whole junior career so USA high school and prep school teams expose them to a new type of basketball. And second, it gives our players a chance to be seen live by college coaches playing against US players. It has always been exciting not only for the players but for us coaches to face new teams and learn from these experiences”.

-First HBA players that went to college for the 2014-15 season. The very first one was Oscar Michelsen at Davidson College. Overall, we have had 21 division 1 players signed and 4 Division 2 and NAIA players. On 2016 we had 5 players sign with Division 1 schools.

-Total of 14 HBA players have played for the men’s national team during that time.

-Two HBA players have been drafted, the first Lauri Markkanen was selected #7 by the Chicago Bulls in the 2017 NBA Draft and Awak Kuier #2 by Dallas Wings in 2021 WNBA Draft.